an Intensity Gradient of Anxious Behavior 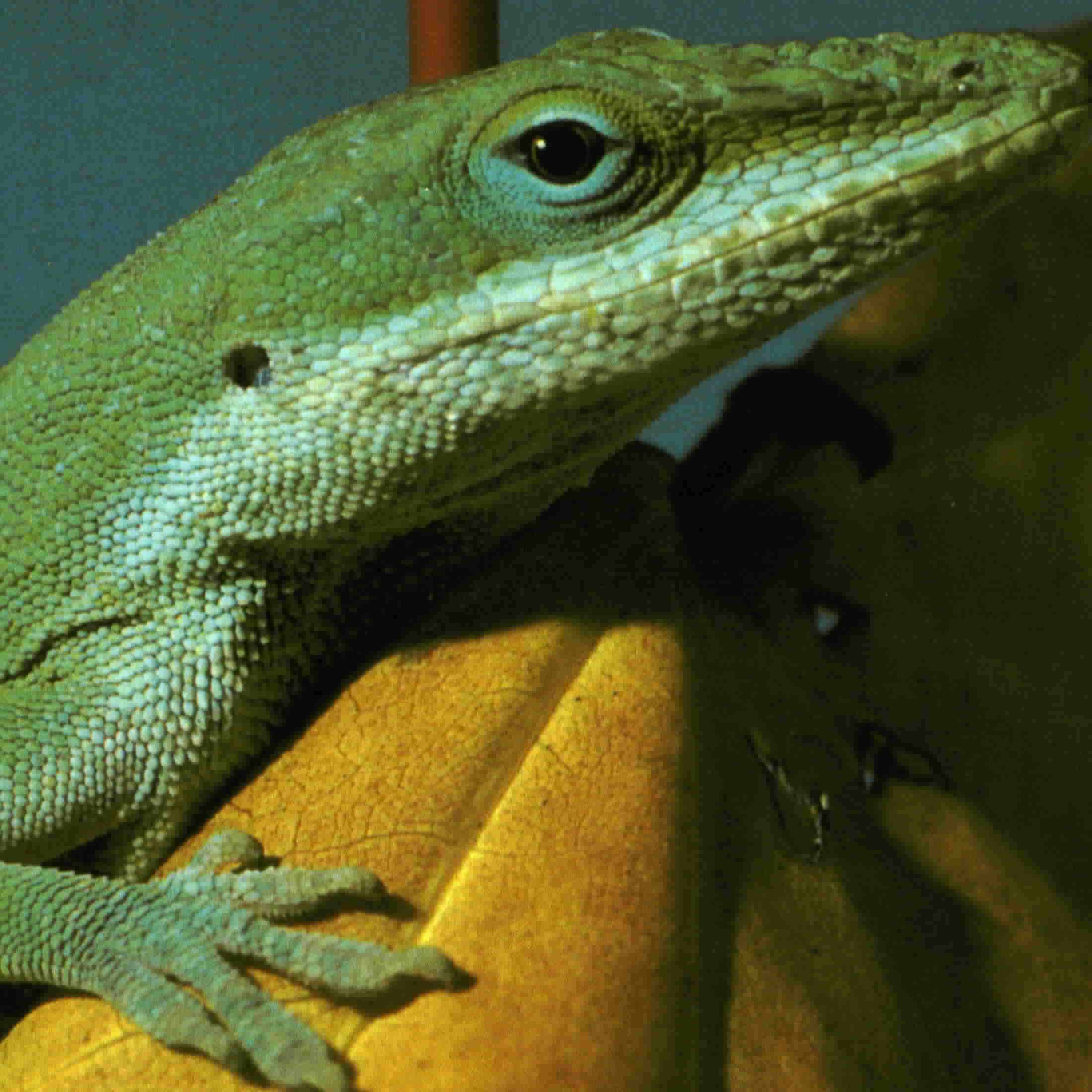 Research Interests
Our laboratory focuses on the impact of social and environmental stressors on molecular, neural and endocrine responses to influence adaptive behavior and activities like learning, coping, developing social rank relationships, biological rhythms, reproduction, and social interaction. Of special interest are how and why individuals differ, and how responses are characterized temporally. The investigations include the connection between molecular, neural and endocrine responses and variability in the magnitude and way in which individuals respond to and cope with stress behaviorally. We have recently developed a new model that includes aggression, learned escape and conditioned submission. We are interested in elucidating the mechanisms by which experience modulates the responsiveness of neural and hormonal stress responses. We think it is important to relate molecular genetics, physiology and anatomy to behavior, ecology and evolution.